Waste organisations prepare to tackle a horror show on Halloween

Halloween weekend is upon us, and whether people plan on carving Pennywise the Clown into pumpkins or go trick or treating as Donald Trump, the waste sector is gearing up for its own modern-day horror story.

Halloween falls on October 31, but for many this weekend provides the ideal time for people to swap horror stories, dress up in classic or topical costumes and devour unhealthy amounts of sweets and chocolate. You either get caught up in the pageantry of the occasion or you turn the lights off, pull the curtains shut and hope your local supermarket has run out of eggs.

For those heading to the streets with hole-carved bedsheets or plastic Donald Trump masks – there were 2.7 million Trump outfits purchased last year – Halloween has a few skeletons in its closest, or more precisely in landfill.

So gather around the campfire, as edie shares some terrifying tales and scary sustainability stories that highlight the unforeseen consequences of Halloween.

For those out trick-or-treating, success is defined by how many sweets you can ram into a plastic pumpkin or pillow case, before calling it a night. But perhaps it’s time to move the goalposts and target different outcomes.

The US National Retail Federation has observed an increase in “candy” prices, as climate change wreaks havoc on cocoa farmers. The Federation notes that rising temperatures and changes to rainfall patterns could lead to areas in West Africa – which produces around 70% of all global cocoa – becoming unsuitable for production by 2030.

But there’s a wider issue at play here, which is to do with the plastic that chocolate and sweets are wrapped in. Plastic is haunting the oceans, but also acts as a perfect material to keep food safe and healthy.

San Francisco has a target in place to eventually send zero waste to landfill, and the city’s rubbish collector has called on its residents to offer less plastic-intensive gifts to trick-or-treaters.

“In the spirit of zero waste, we suggest that people give trick-or-treaters small gifts with no packaging or treats that have environmentally-friendly packaging,” Recology’s Robert Reed said.

An American Werewolf in Landfill

This year, UK consumers look set to spend £510m on Halloween costumes, although 40% of costumes will be worn just once. Last year was no different, with 14 million costumes thrown in the bin last year, contributing to the 350,000 tonnes of textiles that end up in landfill each year.

To raise awareness of this issue, but also provide a solution, charity Hubbub have been running the #SewSpooky, campaign to encourage people to either pass on or reuse their costumes this year, or make their own costumes from existing clothing.

Hubbub is partnering with North London Waste Authority to host swap and craft events across seven north London boroughs, enabling people to create their own costumes from scratch.

“It truly is a Halloween horror to see the amount of costumes that are only worn once before ending in landfill, when it’s so easy to save used costumes from a nasty end and pass them on to friends and family,” Hubbub’s co-founder Heather Poore said.

“Our Sew Spooky campaign also includes lots of quick and easy ideas for spook-tacular costumes that a child could make, which can make for a fun half-term activity.”

Last year, edie highlighted that if every carved pumpkin was eaten, the UK would generate enough food to create one bowl of soup for each person in the country. More than a quarter of all Halloween pumpkins end up in landfill, which equates to around 18,000 tonnes of food.

Zero Waste Scotland has called on Scots to play their part in reducing pumpkin waste. Around 1.8 million pumpkins were carved in Scotland for Halloween last year, with more 1.1 million thrown away – enough to stretch from Edinburgh to Stornoway.

Environment Secretary, Roseanna Cunningham, said: “This seasonal campaign is a great example of how we can help people value food and avoid wasting it. We’ve set an ambitious target to reduce Scotland’s food waste by 33% by 2025. By making people aware of the alternatives to throwing things away we are giving them the chance to make the right choices when it comes to food.”

Across the pond, pumpkin waste is an even greater issue. The Energy Department reported that 1.3 billion pounds of pumpkin is produced in the States each year, most of which ends up in the more than 254 million tonnes of municipal solid waste produced in the US annually.

As this waste breaks down, methane is released which has a global warming impact 20 times higher than carbon dioxide. Carving enthusiasts have been urged to find other uses for their art, either through food or composting.

While you’re here why not dust off the cobwebs from edie's previous Halloween roundup, highlighting the some nightmare statistics. 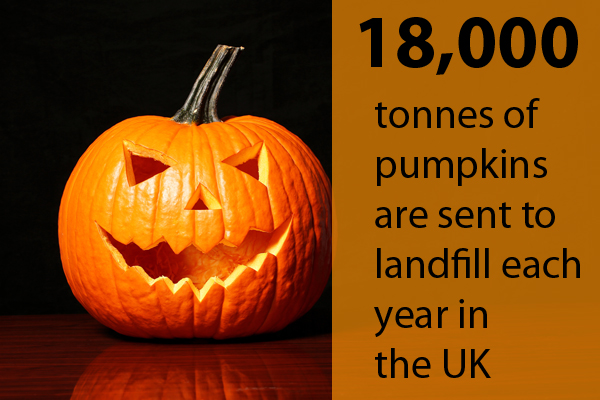 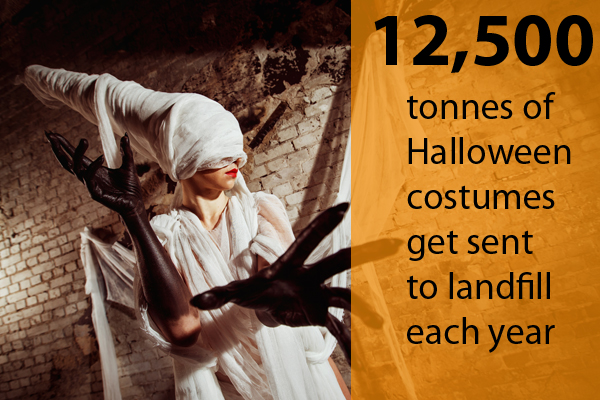 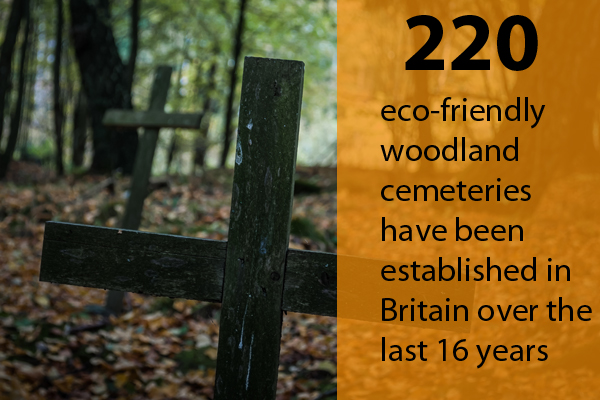 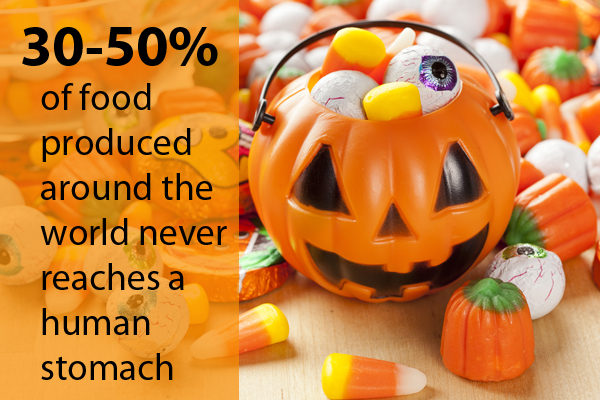 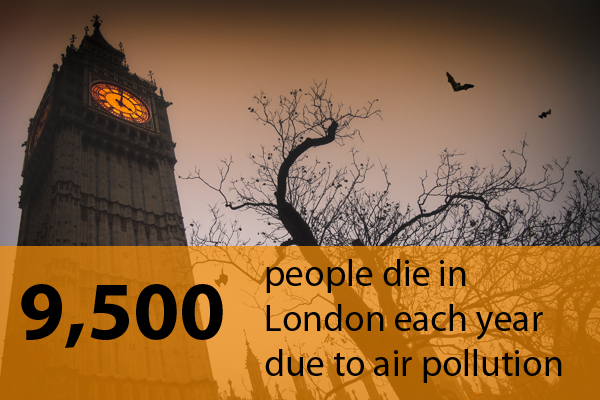 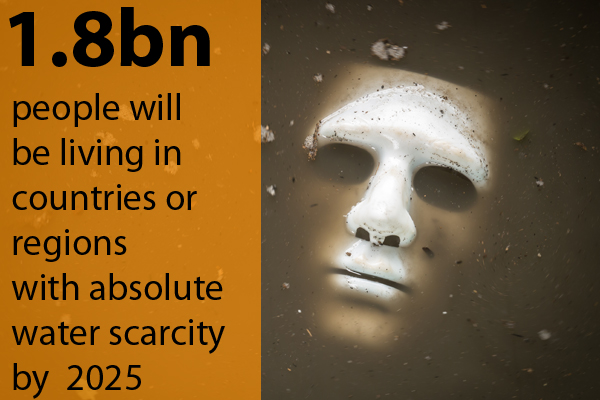 
© Faversham House Ltd 2017. edie news articles may be copied or forwarded for individual use only. No other reproduction or distribution is permitted without prior written consent.