Sustainability stats: This week in numbers

The biggest news of the week came from the highest court in the land, when the Supeme Court ruled in favour of ClientEarth and ordered the UK Government to clean up its act on air pollution.

Green campaigners earned their second big win on Wednesday when the EU established a new cap on the amount of biofuels that can be used in the transport sector. Friends of the Earth proudly proclaimed: “The biofuels bubble is burst”.

The offshore wind industry also made headlines with a new report highlighting just how much money the sector brings to the UK economy. The UK remains the world leader in offshore wind and harbours 55% of all EU capacity.

Finally, two big businesses were in the sustainability spotlight this week, albeit for different reasons. Firstly John Lewis announced plans to reassess its green targets after the partnership saw its absolute emission rise by 13%.

On the flip side, global bank HSBC reported early success with its Innovation Gateway scheme which funds innovative efficiency techniques on its own estate.

As ever, click the pic for the full story… 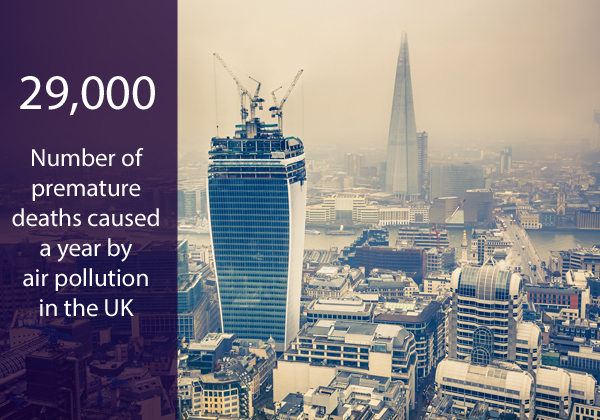 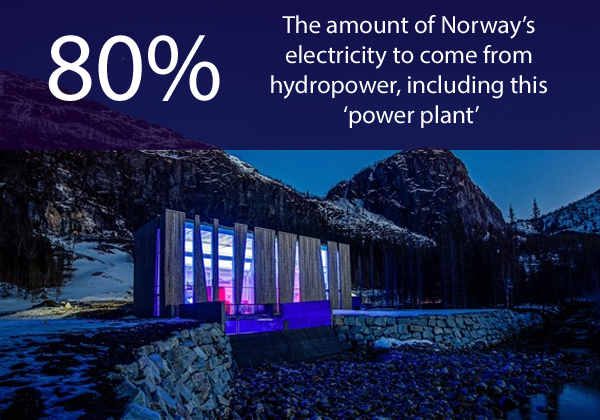 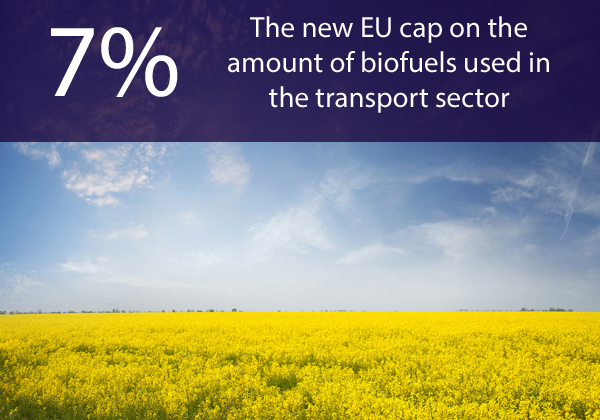 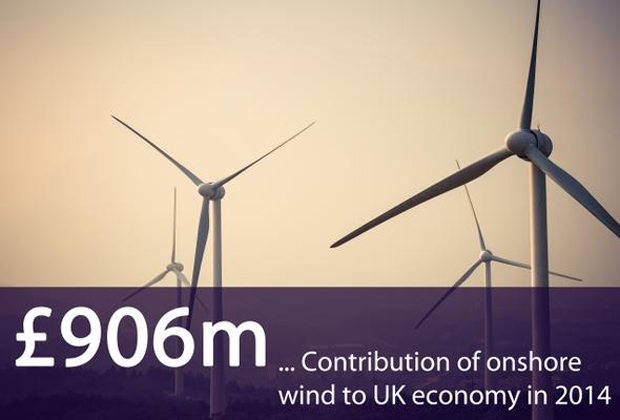 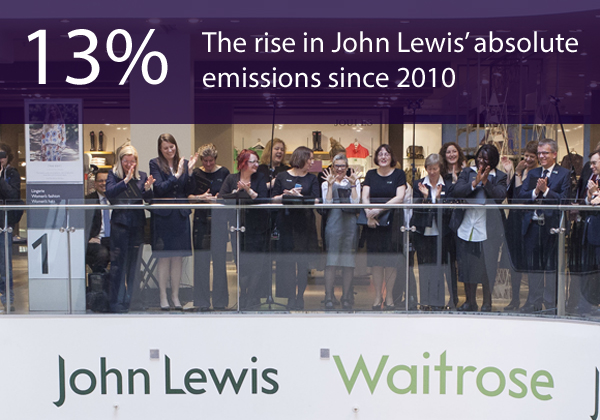 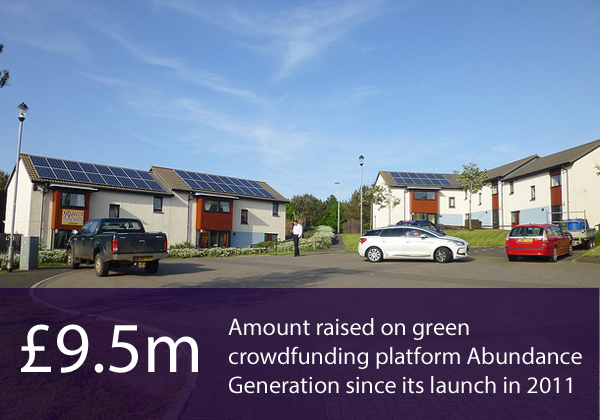 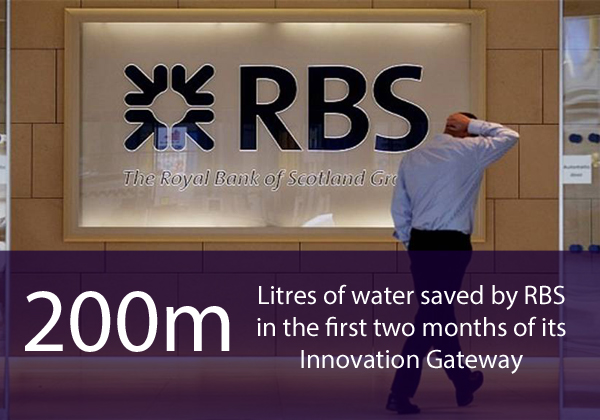 
© Faversham House Ltd 2015. edie news articles may be copied or forwarded for individual use only. No other reproduction or distribution is permitted without prior written consent.